In 2010, Pamela Snyder founded DigiVino (a branch of GOsustainably) to make the web accessible and advantageous for premier wineries. For the last twelve years, DigiVino’s mission has been to transform websites, emails, search engine traffic, and social networks into list-building and revenue-generating hubs for the wine industry.

Pamela is fluent in Spanish and sensitively breaks down cultural, linguistic, and online barriers. She has an MBA from one of the top sustainability business schools in the country (per Fast Company), a passion for travel, and a penchant for dancing the cha-cha under the full moon. 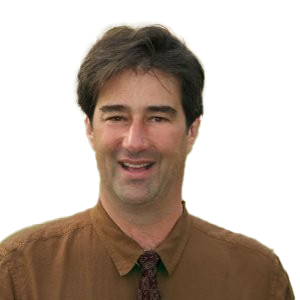 Peter Posert grew up in a household of linguists and publicists; both of his parents were English majors, with his father, grandparent, and great-uncle having newspaper careers. His writing and… 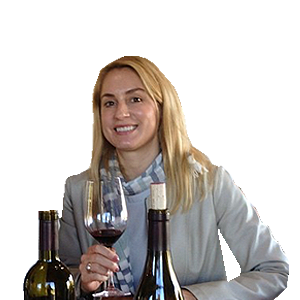 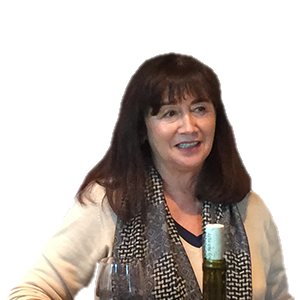 Regina Lutz is a savvy, wine business public relations specialist, who has created national and international communications strategies for luxury and lifestyle brands in the California wine industry for 32… 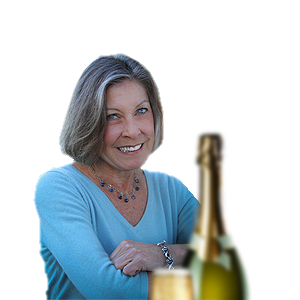 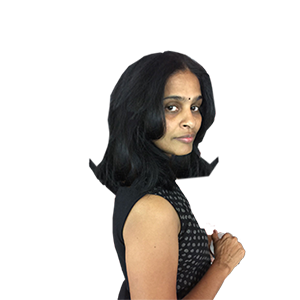 Manimala is a seasoned small business entrepreneurial coach, who has successfully started and run a retail and a service business, employing a total of 40 people, serving over 200 clients… 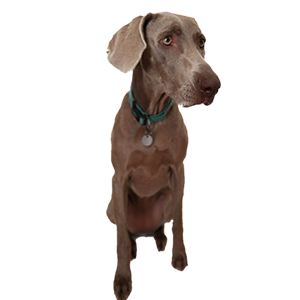 Our wine industry IT (information technology) support specialist Mark Bleeker is a skilled technician with experience in personal computers, servers and network deployment, and accessibility and maintenance. He is a creative… 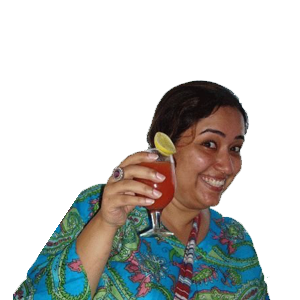 Wine logo design at DigiVino is truly inspired.  That's because we have Swagata behind the scenes whipping up delectable visual incantations of our clients' wishes, in the form of beautiful… 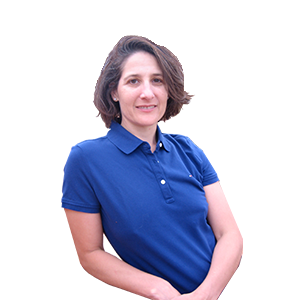 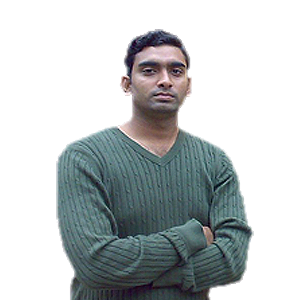 Praful has master minded many of our wine CMS integration engineering projects. He has a BS in engineering and has been focusing on Web for the last five years, specifically, working… 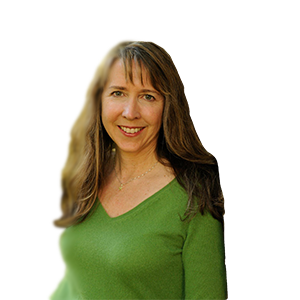 Mandy Masciarelli's wine label design is prolific, gorgeous and compelling. Her labels and point-of-sale materials have been applauded she began her graphic design career in Napa CA in 1993. She… 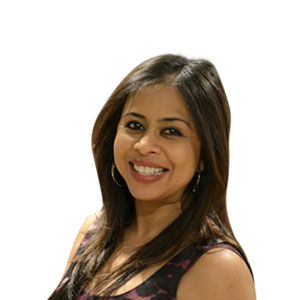 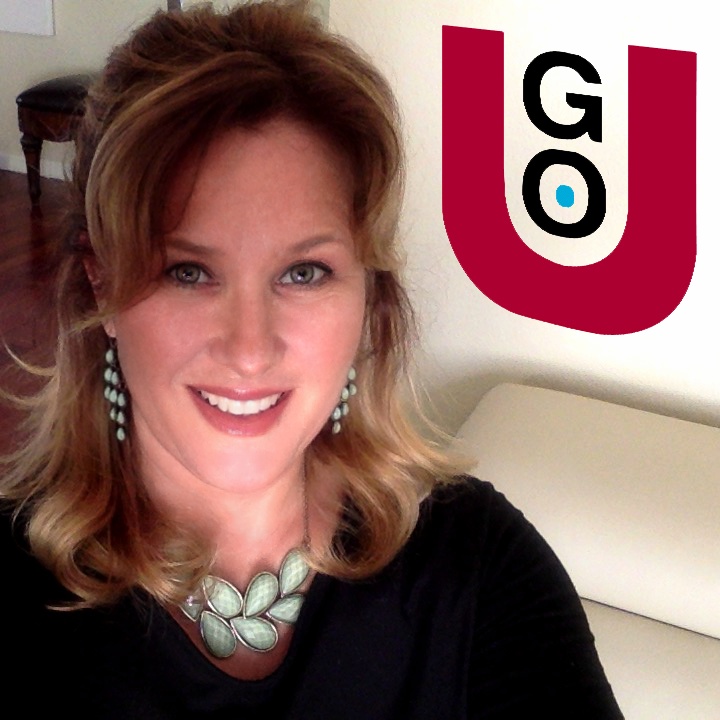